How To Pronounce Develop, Developer, and Development 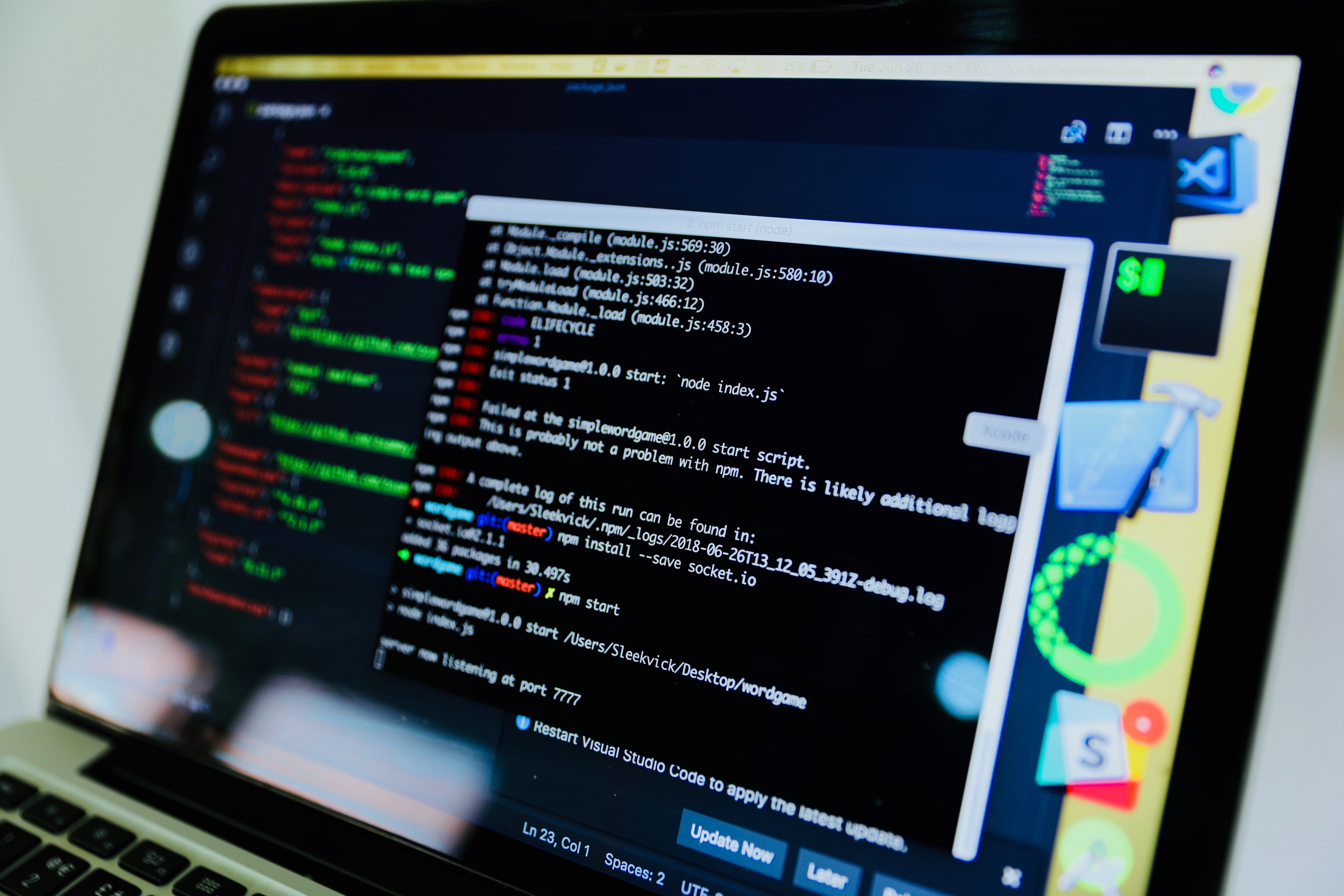 Are you a developer? Are you pronouncing the word developer the way people who grew up in the U.S. do? If not, they might have a hard time understanding what it is you do for a living. This is a very common word that is often pronounced by foreigners in a way Americans aren't familiar with hearing.

One challenge that people who are trying to change their accent experience is that they use emphasis, or stress, differently than native American English (AE) speakers do. This makes it harder for them to be understood because our brains use stress patterns to recognize the words that others are saying. If you are using the wrong word stress when you pronounce words, you are going to definitely confuse people around you.

In order to use word stress well, we need to know where we are going to apply stress, and what the stress rules are. We can start by taking a look at the syllable structure of the word develop. Once we look at how many syllables are in this word, and how those syllables are structured, we will know how to pronounce this word.

The word developer has three syllables. In American English, they are segmented like this:

When we look at syllables, for pronunciation purposes, we care about which types of vowel sounds are in a syllable, and if that syllable ends in a vowel or a consonant.

Some syllables are heavy, and others are light. This influences how we pronounce them. Notice that the first syllable "de" does not end in a "v", and the second syllable does start with "v". Native Hindi speakers commonly pronounce this word with a "v" at the end of the first syllable, but this isn't how it is pronounced in American English.

In American English, if the first syllable of a word doesn't end in a consonant, it is likely that it won't be emphasized, or stressed. The other determining factor is if this syllable also has a vowel that isn't very prominent. There are four vowels that can occur in unstressed syllables: , , and . Many native Hindi speakers pronounce develop with emphasis on the first syllable.

However, American English speakers pronounce this word with emphasis on the second syllable.

American English speakers don't pronounce this syllable with a consonant at the end, and they pronounce it with the vowel. The schwa vowel is only found in unstressed syllables, so we know this syllable is unstressed. Instead, we will stress the second syllable.

The second syllable in the word develop is a stressed syllable. In a word with three syllables, if the first syllable is unstressed, the second one must be stressed. In order for a word to be stressed, it should be a long syllable, loud, have rising pitch, and have a distinctive vowel (definitely not the unstressed .

This pattern matters for the related words, developer, and development. These words are formed by adding the suffixes -er and -ment. These two suffixes are non-stress-shifting suffixes; they don't get stressed and adding them to a word doesn't change the stress pattern of that word.

To my ear, if someone emphasizes the first syllable of these words instead of the second syllable, it sounds kind of like devil-up-er, or devil-up-ment, like someone's up to no good. Not programming.