How To Pronounce Engineer 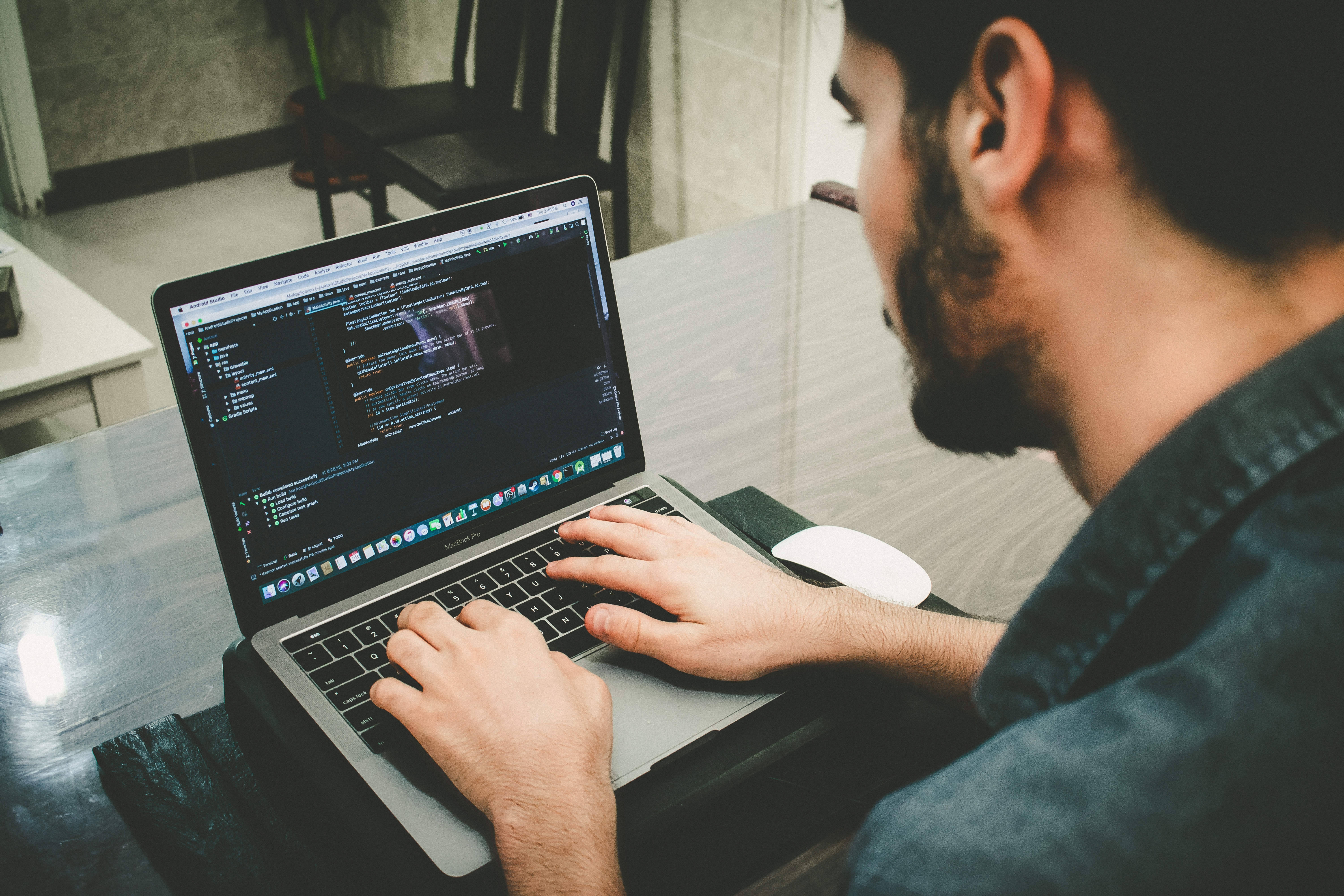 The word engineer is frequently pronounced by native Hindi speakers in a way that is very different than how native American English (AE) speakers pronounce it. Engineer is derived from combining the noun engine with the suffix -eer. When AE speakers pronounce words that have two syllables and end in -eer, the syllables in those words are emphasized differently. Let's look at the pronunciation of engine and then see how that compares to how engineer is pronounced.

Let's start with the pronunciation of the word engine. First, we need to understand its syllable structure. When American English speakers pronounce it, this word is pronounced with two syllables. Let's take a look at each syllable.

The first syllable of engine is en. This syllable is a stressed syllable, meaning it is emphasized by making it longer, louder, and giving it a higher pitch.

Native Hindi speakers often give this syllable emphasis as well, and when saying the first syllable of engine they often use a different vowel than AE speakers. Instead of , they often use when pronouncing "en".

The word engineer has three syllables. American English speakers segment these words like:

The last syllable of this word gets emphasis, and the first two syllables get less stress.

This word is often pronounced by native Hindi speakers with stress on the first syllable.

In both cases, both speakers will pronounce the engineer with a first syllable of "en", which has a vowel and ends with an n. Hindi speakers are likely to use the vowel , while AE speakers pronounce "en" with the vowel.

The American English syllable pronunciation is:

As you see, there is a difference in the vowel used.

There are some differences in the structure of how an native AE speaker and a native Hindi speaker would pronounce the second syllable.

For American English speakers, the syllable will be:

Whereas for Hindi speakers, the syllable will likely be:

Make sure when you are pronouncing this syllable, that you are making this an unstressed syllable. It should be shorter, quieter, and have a lower pitch. Additionally, make sure you do not pronounce the second syllable with a n at the end. It should end in .

There are also some differences to the structure of the third syllable of this word.

For Hindi speakers, the syllable will likely be:

For American English speakers, the syllable will likely be:

The syllable receives the most stressed when it is pronounced. Since the word engineer is formed by combining engine with the suffix -eer, a stress-shifting suffix, the stress has changed from the first syllable to the third syllable. If a word has been formed using the -eer suffix, that word will be stressed on the last syllable. There are other words like it that end in -eer such as career and volunteer. When words that have more than one syllable end in -eer, they syllable containing -eer receives the most emphasis in the word. If you are curious for more information on suffixes that change which syllable is stressed, check out our guide to pronouncing words with suffixes.

What about engineered and engineering? -ed and -ing are examples of non-stress-shifting suffixes. When you add them to a word, the same stress should remain, and the new suffix should be unstressed.

So, for an American English speaker, the most stressed syllable will be the third syllable, eer. For engineering, the word is segmented like so:

The phonetic transcription for the pronunciation is:

An AE speaker will pronounce engineered with three syllables segmented like:

The phonetic transcription for the pronunciation is:

Hindi speakers often pronounce engineer without shifting the stress. To AE speakers, it sounds like "EN-gin-eer" when AE speakers are expecting to hear "en-gin-EER", like the word engine with something unexpected tacked onto the end of it, instead of a particular profession. When you are pronouncing the word engine, it should start with a stressed first syllable, but when you are pronouncing the word engineer, the third syllable should be stressed. When saying the words engineering and engineered, the third syllable should get the most stress as well.